Eyebrows can be tricky.

It is so tempting to paint eyebrows as just a line without thinking about what we are really seeing. So let’s break it down.

When you see an eyebrow, you typically see this… 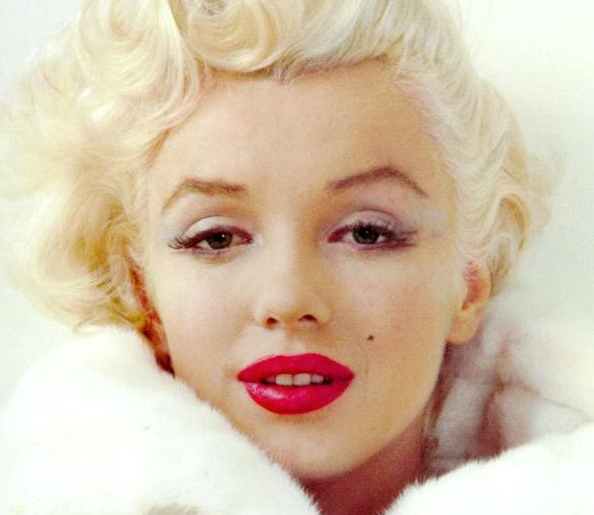 I say “typically’ because there are always those faces that break the rules, but more often than not the eyebrow has a “triangle” shape to it. And almost always there is a “high point” along the arch of the eyebrow like on Marilyn above.

But what are we really seeing? 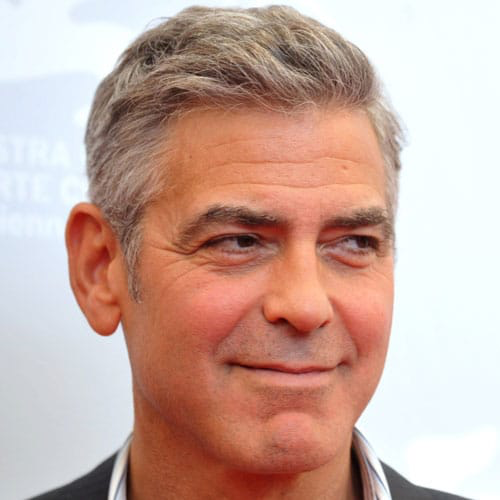 When we see this area here in pink…

We are actually looking at the SIDE of her head- so it is dangerous to see the forehead and eyebrows as the same all the way across. ( and even more dangerous to paint it that way) To paint this area effectively we need to convey the structure. Eyebrows are complex. Because the head is complex.

Even when someone turns from us only slightly, the 3/4 view of the eyebrow disappears and all we see is the “front plane” of the eyebrow- it disappears right at the peak of the arch because the eyebrow is now wrapped around her head as well as traveling down and out of our view.

This is why portraits that are not conveying this sense of structure can fall into that dangerous category of “dinner plate portrait” that I have talked about so many times. Painting the same value, temperature and hue to both the front and to the side of the head and around the eyebrows results in a flattened appearance. This structure is so very apparent when working from a model or when we are talking to someone on the street. But in photos? Ah, darn those lying pics….they tend to show that the eyebrows are just a flat curve. And the face is one big, evenly-colored flat plane. Not so.

So as tempting as it is to just put in an arch that we are seeing, it is better to think about the space this curve occupies… straight across then BACK and DOWN… and if your color, hue and value changes along with these plane changes – Voila! Structure is created as an illusion on a 3-dimensional flat surface. That is all realism is in a painting- “breaking” the picture plane so forms look as though they have the depth they do in real life. Look! Even this George on the one-dollar bill has a change in value at the eyebrow where it gets darker at the temple where the eyebrow ends. This was not due to a whim of the artist. This was to show the structure of the head.

For more helpful information on painting the features of the head, please check out my upcoming workshop schedule starting in September. Plane changes, structures of the head and most of all- understanding LIGHT helps us in painting a believable portrait. I am passionate about teaching all of this good stuff.

The kids are back in school, so let’s paint!

(Oh! and you are welcome for including George Clooney in this post.)