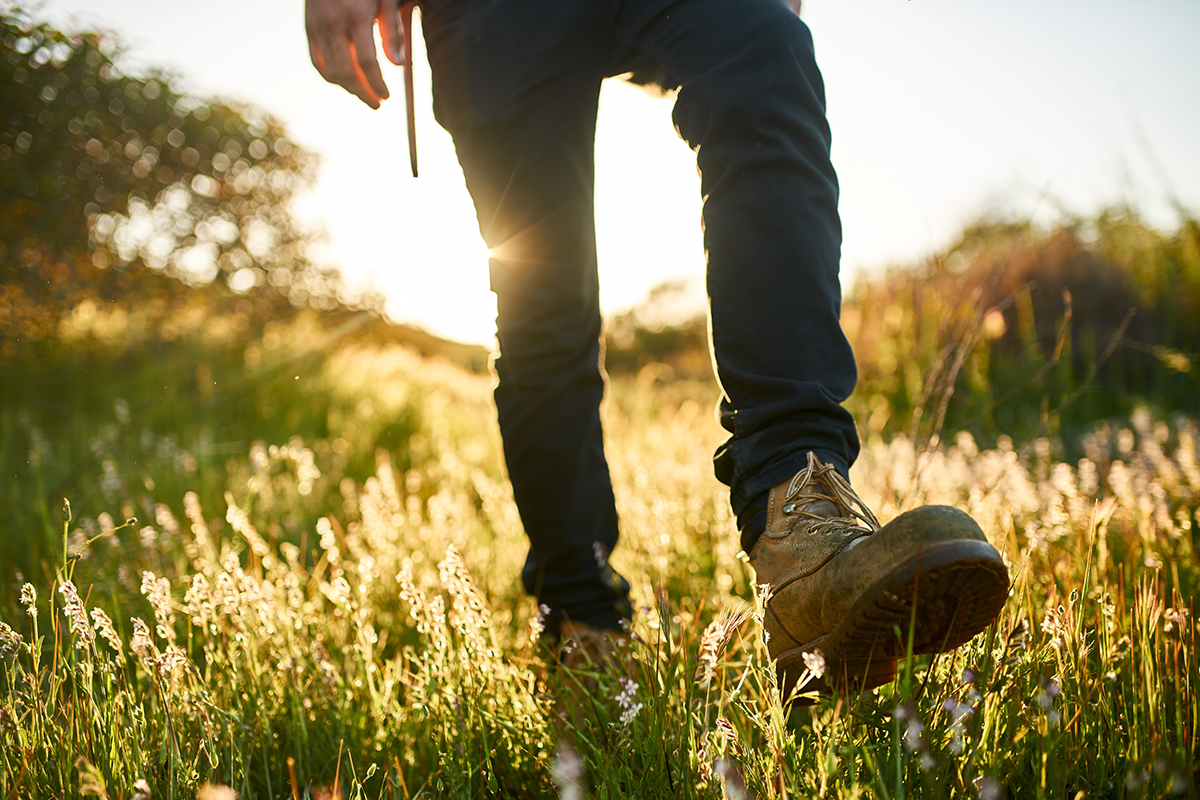 I read once that the act of walking is constant falling.

We take a step. Catch ourselves. And step again.

I don’t normally listen to podcasts, but lately I have been listening to artists giving interviews with Eric Rhodes. (I am trying to be all educated ‘n’ at)

Recently I heard a podcast with Rose Frantzen. If you are not familiar with her, she is worth looking up. I have admired her portraits for years and mainly because she strikes me as a woman that is on the knife-edge of not giving a damn of what others think. It is refreshing. And as a result, she has become successful.

In the interview she talked about “Failing Forward”. Yes, you read that right- not falling forward, but Failing forward… that every failure we have launches us forward artistically. We can fail and fail and fail until something clicks and then we see what we need to see, retain it and move on. Progress. We have to catch ourselves and step out again. It is a beautiful metaphor for being an artist, I think.

Here is the interview. She speaks much more eloquently than I do about such things, but it struck me as significant, so I hope it speaks to you as well.

Rose Frantzen Podcast Interview on Philosophies of Art and More