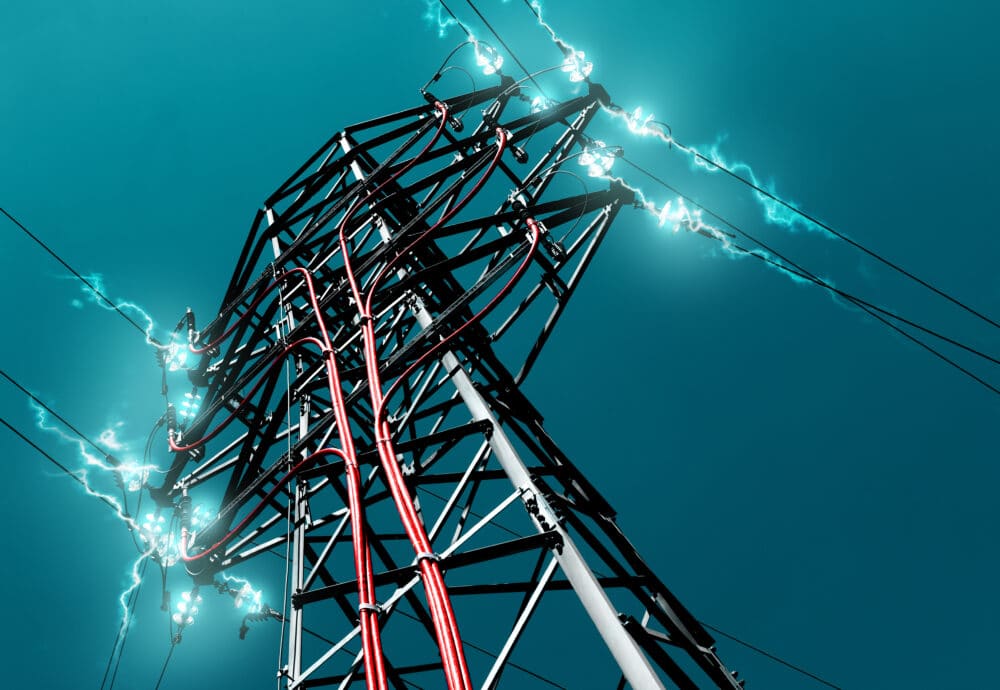 My daughter was struck by lightning.

Yeah, I knew that would make ya read on! Friends that know me really well know that I have always had weird and bizarre stories to tell. My life has never been boring and apparently my kids have the same affliction. When my youngest daughter was about ten years old, we were at a “Relay for Life” fundraising event. Tents are sent up and participants “walk” all night in relays to raise money for cancer research. My daughters had a team with friends and we did the event in honor of my mom.

The second year we did the event it rained and then it stormed all night. By 11pm that night it was a lightning storm so severe that it was unsafe to stay in the tents at the park. Lightning flashed across the sky every few seconds as I made my way from the parking lot to gather the girls and take them home. My only thought was to get somewhere safer.

Now the parking lot near where the girls were set up on the walking track was underneath huge power lines. And being “mother of the year,” I grabbed a few umbrellas – metal, mind you- to run up the hill under the power lines and get the girls and then take them back to the car and take them home for the night. As we were walking back to the car while the sky was flashing every few seconds with very loud thunder and lighting, my daughter yelled, “I’m hit!” and threw the umbrella.

Unbelievably, she was shaking and kept saying she had been hit by lightning and had felt it go through her from the umbrella. Paramedics were at the event so we were lucky enough to be able to get care in the first few minutes and as they pulled off her socks, we could see that there was a burn mark on her foot where the electricity had left her body. Her heart was in a normal rhythm. Thank goodness.

She was perfectly fine and we believe that the power lines were hit first (so actually saved us) and then a residual spark ran to her and down her umbrella and out her foot. So, we don’t think she was hit directly, but we will never know. Her nickname was “Sparky” for the next year since the only side effect was that her hair would not lay down straight anymore but rather would stand out to the side like she had touched a Van de Graaf contraption. 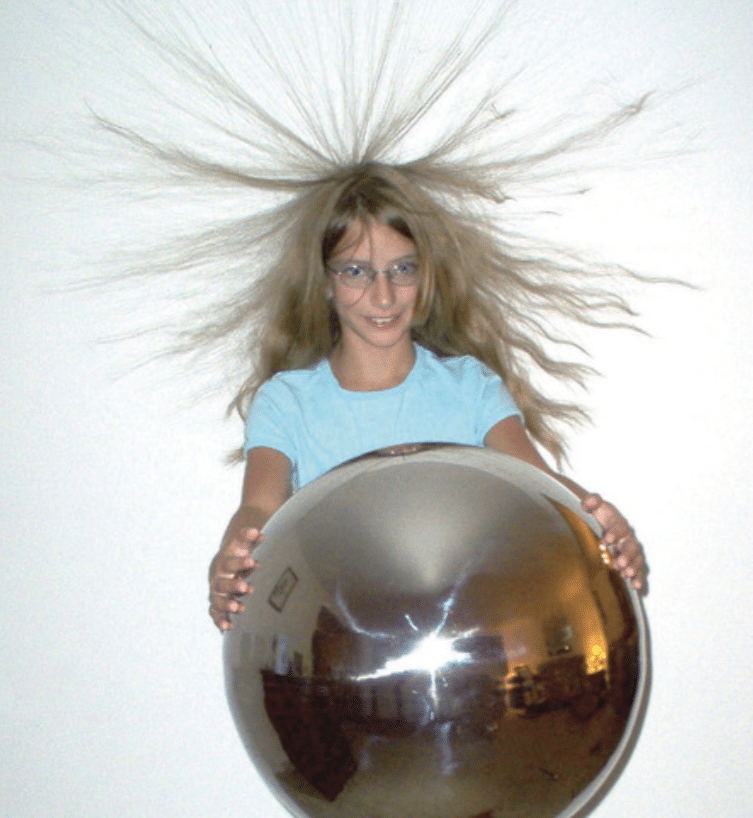 Remember these at science museums? Her hair now had a slight curl to it (poker-straight before) and would not calm down for over a year. Yes, that’s my girl.

If you are wondering what this story has to do with art, my career or words of wisdom about life… it doesn’t.