So, Senneliers….. When I bought them they were said to be the “best”. They were lauded as the “softest” and so I thought they would be just the thing for me. So I made paintings- lots of them. I had hoped to make strong paintings that would pop with color, but no matter what I did, I was always disappointed…sound familiar? 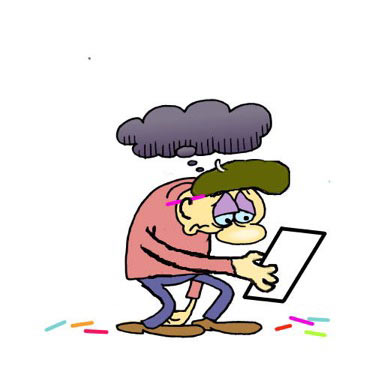 There is a great Pixar movie called the “Incredibles”. When my girls where little, it was a favorite, and I would always hear it playing in the van (yes, I was a mini-van mom!) In the movie, there is a child villain who wants to be a super-hero but has no super-power. His ultimate revenge is to grow up and invent superpowers to sell to everyone, explaining, “When everyone is special, no one will be!” 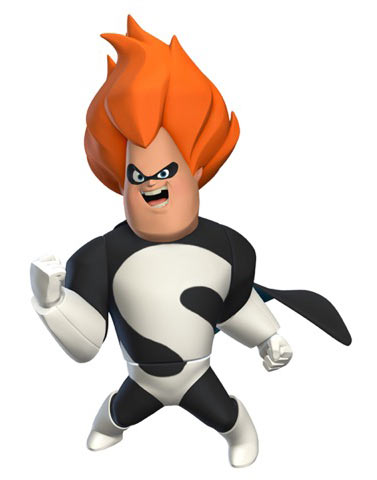 He wanted to “level the playing field”, so to speak. I love this phrase because I realized that this is what was happening to my paintings. Senneliers are extremely powerful. They have one of the most pigment-to-binder ratio, and so the sticks are very strong. Not just in the color, but the overall strength of the color. Even in the neutral sticks. So, by using Senneliers all over the painting, they were essentially cancelling each other out. Everything was intense, so none of it was. It was all the same power, with no contrast in pigments. Think of this concept like using watercolor paints. 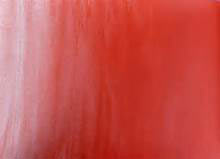 The more water that is added to the paint, the more the color gets “watered down.” This is what I found is happening in pastels when they are made. Certain brands- sticks or pencils- are just more watered down. All pastel pencils, for example, have to have binders added to them to make the pigments strong enough to be in the wooden barrel and not just crumble. As a result, the color is weakened or diluted. Even a bright, hot-pink pastel pencil is a diluted color or what I call a “low power”. So, if you are using a bright pink pastel pencil in a very important part of, say, a main flower in your painting, do you realize you are painting with diluted color?

But this makes them awesome!!! An entire watercolor painting made with the same bright hues all over the image can be very jarring! ( “When everyone is special, no one will be!” ) The best watercolor artists control these pigment fluctuations and have a lot of low-powered colors to push against the most dense areas of pigment….pastel can do that too!